Reader's Digest
Issue: August 2007
Reader's Digest is the world's best-selling monthly magazine; it is published in 35 languages, in 52 editions, and is sold in more than 100 countries. Many of the international editions are simply translations of the US version, but in a growing number of countries, articles of local interest and importance are written expressly for the local version of Reader's Digest. DeWitt and Lila Acheson Wallace published their first issue — 5,000 copies — of the undersized magazine on February 5, 1922. It cost 25¢ and was sold by mail. In 1929, the magazine was first sold at newsstands. It was DeWitt Wallace's idea to condense articles — and later, books — that would be gathered in a magazine small enough to slip into a pocket or a bag. Alexander Graham Bell wrote the lead article in the first issue; it was about the importance of continuing to learn throughout one's life. 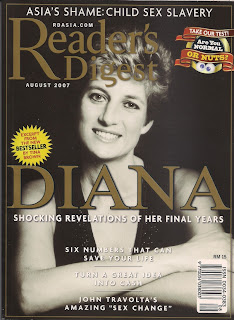 It was a thrilling experience to be interviewed and featured in the Reader's Digest. I had been reading this magazine since my childhood days and I could never had dreamed that I will be reading about myself in it someday. The interviewer came from their Asian HQ in Tokyo and even send a professional photographer from the API agency to snap the photographs. When there is a dream, there is a way.... 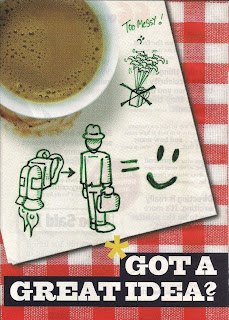 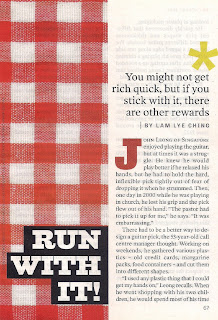 You can click to enlarge the image for easy reading 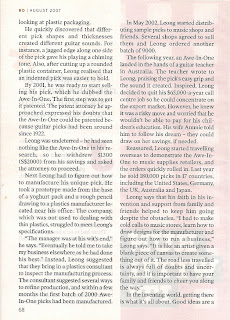 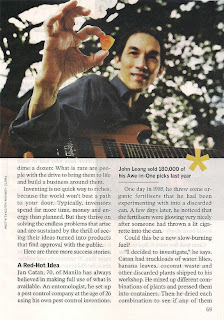 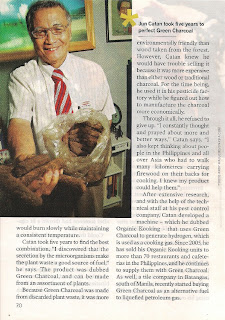 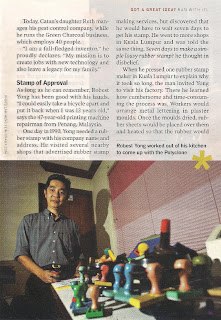 They were really impressed by the quality of the prints and how fast and easy the stamps are produced. 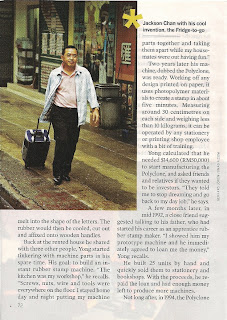 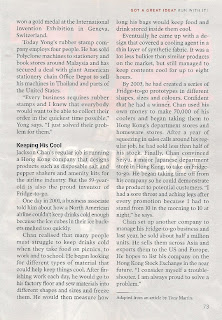 For more information about the Polyclone Rubber Stamp,
click here